Fall has officially arrived! Join Almonte Celtfest for a casual evening of Celtic and folk music in celebration of the harvest season. There will be snacks and beer available for purchase on site and a fantastic line-up of local talent! Tickets:  $22 and available at Baker Bob’s, from any of the Almonte Celtfest Board members, […]

The weather does look like showers, but we think we are in the protected part of a larger storm. Last night we had a great sunny evening in the park even though it rained in Pakenham and in Carleton Place. So come on out, bring your lawnchair and your umbrella just in case. It’s going […] 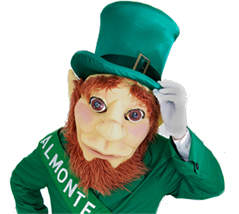 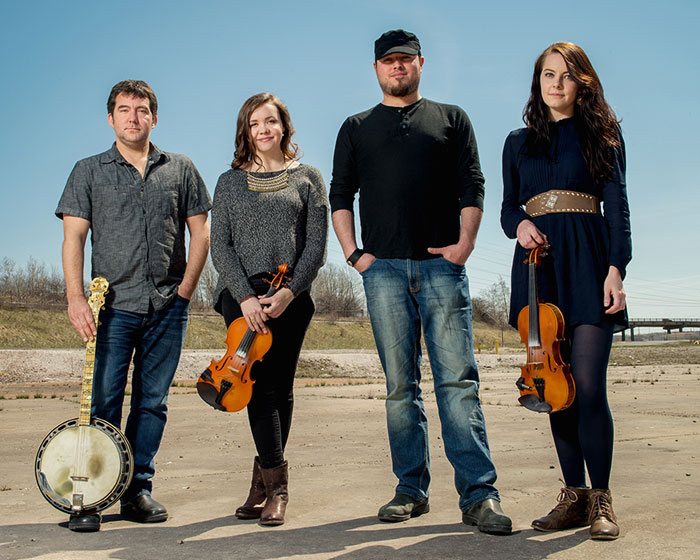 CÒIG (Ko-ig) is an exciting ensemble of East Coast musicians, and is one of Cape Breton’s most captivating young bands. Originally coming together for a promotional tour for the Celtic Colours International Festival, the formation proved to be something special, and the group decided to continue to tour together as a band. Proving to be […] 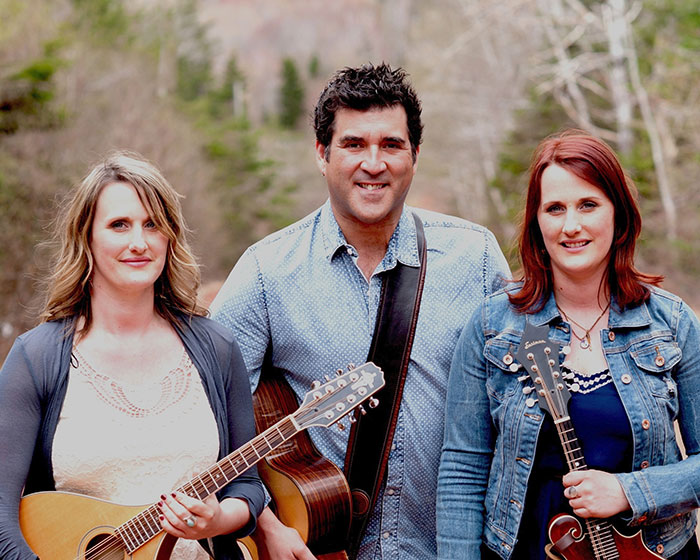 Since forming in 2000, Vishtèn has become one of the most exciting folk bands on the international music scene. During this period they have released four albums, won numerous awards and have played more than a thousand performances in more than a dozen countries throughout Europe, Australia and North America. From the Vancouver Winter Olympics to […] 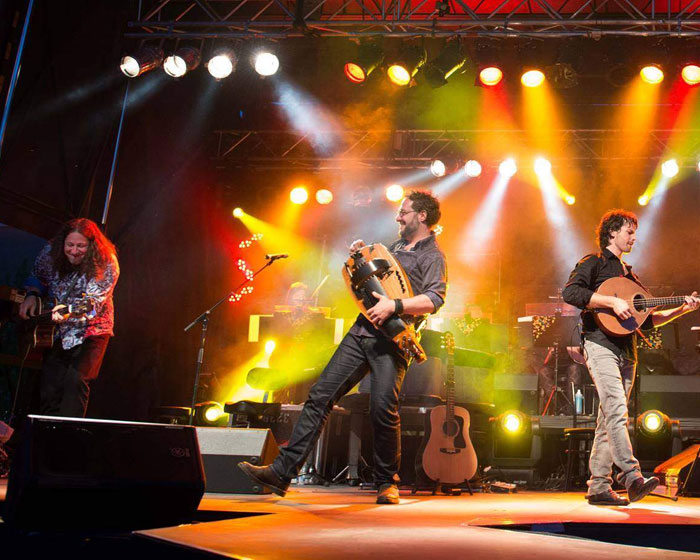 Almonte Celtfest is looking for an enthusiastic and energetic fiddler to be an ambassador for Almonte Celtfest! We invite fiddlers of the Ottawa Valley to apply to be our first ever “Fiddler in Residence” to help us promote our 20th Festival scheduled July 8 to 10, 2016, Not only will you have a great title […] 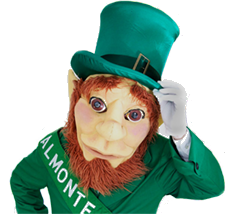 WANTED: Buskers to play Celtic music on the streets of Almonte during the weekend of Almonte Celtfest (July 11th/12th). If you are interested, please email Jane Hans at [email protected] for more information.