Hailing from Eastern Ontario and Western Quebec, the six seasoned members that make Hadrian’s Wall deliver an impressive blend of Irish, Scottish and Canadiana music fused with elements of Jazz and Rock.

The Peelers were formed in Kirk Hill, Glengarry County in 1999. Born out of loose evening sessions, the band has evolved to become one of the most exciting and energetic live Celtic folk/punk acts in Canada. 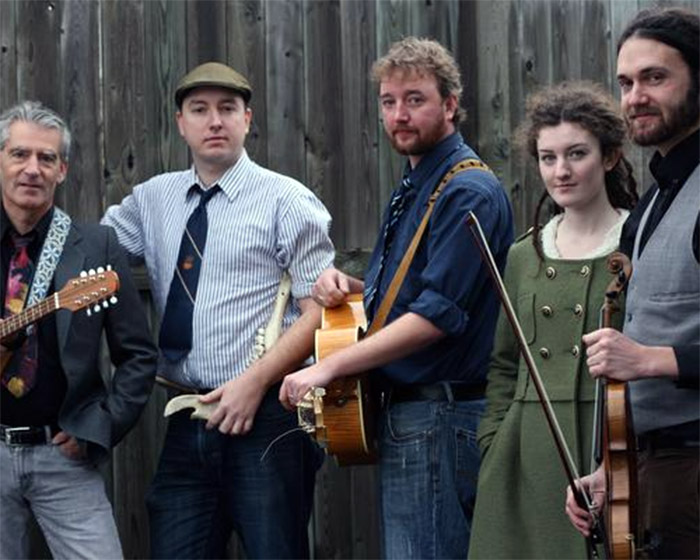 Armed with a love of jigs, reels and ballads honoured in Newfoundland and an energy found more often in 3 piece punk rock bands than 5 piece folk acts, The Dardanelles have established themselves as the leading traditional band coming out of Newfoundland.