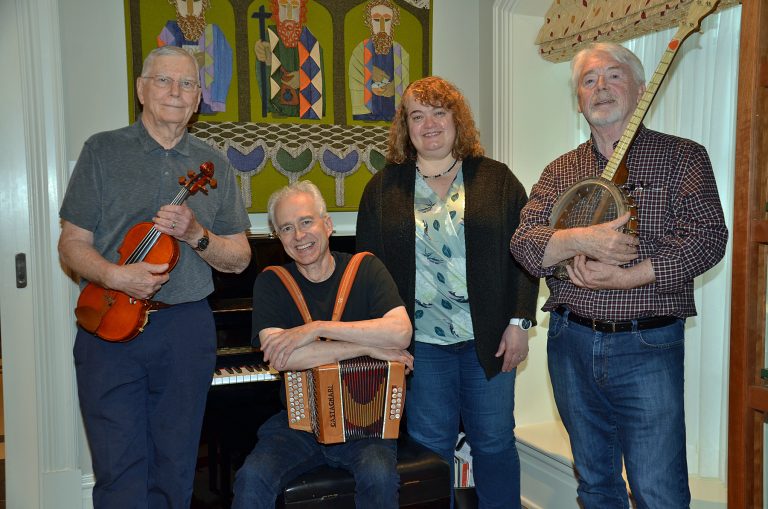 Celtic music and song from Ireland, Scotland and beyond.

Individually the members of the Rideau Ramblers have been fixtures of the Celtic music scene in Ottawa for the past two decades. They have been active as session musicians, performers, organizers, and instrument makers. They have now pooled their considerable talents to bring a mixture of Celtic styles and influences that is uniquely Ottawa in its roots.