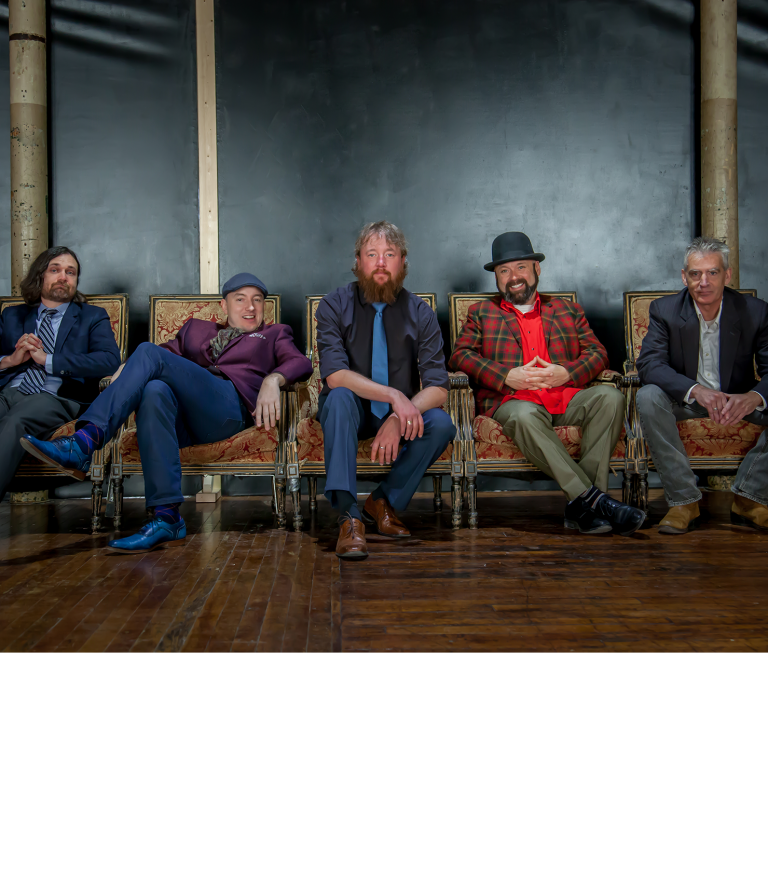 Celtic Roots run deep in the city of Hamilton, and the surrounding countryside west of the Lake Ontario basin. Scots ,Irish and English settlers opened up the Niagara Frontier and began to build the towns and cities in the region. The steel industries which grew to give Hamilton it's identity were built on the labour force of successive waves of Scots,Irish immigration. The Steel City Rovers were born out of those blue collar neighborhoods and the surrounding rural countryside. The foundation of their music was handed to them from long ancestral lines, but the group has stepped forward into the present to compose and write music that reflects the modern experience those of us with Celtic roots live within. There are strong echoes from the past, but the group absorbs influences from other roots music sub genres. There are subtle Bluegrass lines, some Folk Rock ,bits of Appalachian Swing and Trad Cape Breton stylings , it's all wrapped up into a highly energetic and fresh presentation of music.

Despite being just over two years together the group has become a fixture on N.E. U.S. Festivals stages and twice been nominated for Best World/Ethnic Music Recording at the Hamilton Music Awards. The upcoming year sees the group doing 3 tours into the U.S. and a major tour through the U.S. midwest including Kansas and Colorado in 2016. If you're ready to step into the world of Progressive Celtic Music then don't miss SCR's dynamic show!