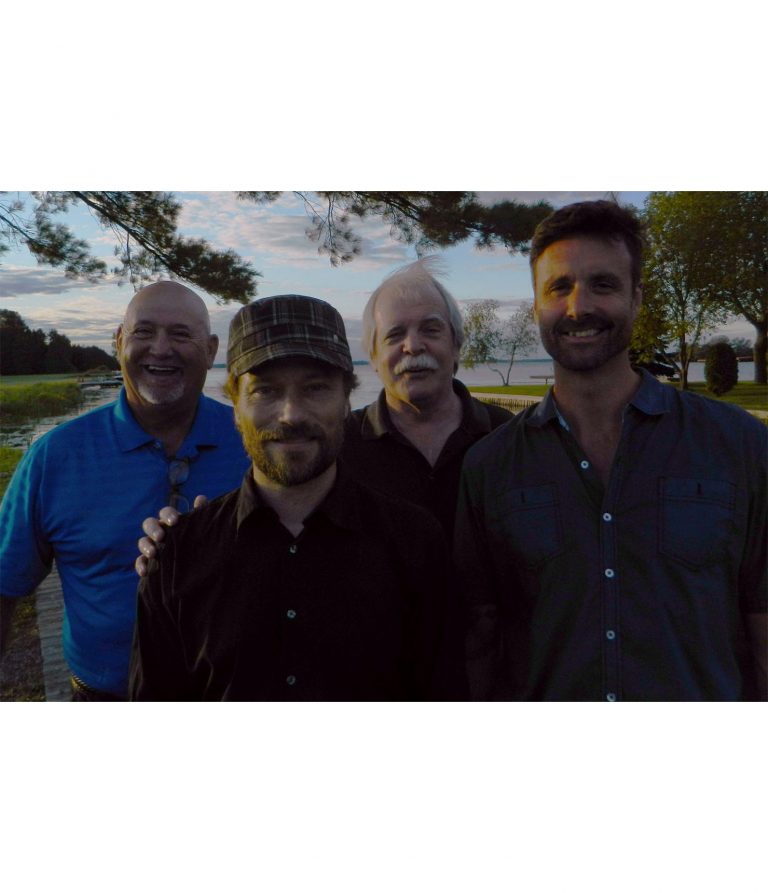 Jonathan Moorman, on fiddle and guitar, powers his instruments with raw emotive energy, delivering an amazing primal connection to the music. Jon has been all over the world playing with dance shows and concerts with acts such as BodhaKhan.

Alex Kehler is a multi-instrumentalist having played in many different styles of music spanning Celtic, Scandinavian, Quebecois, Baroque, Klezmer, and other world music. He plays fiddle, nordic mandola, nyckelharpa as well as sings and has toured across Canada and the US with many different bands

Rocky Dalonzo’s talents are spread across a multitude of instruments and styles but he calls the guitar his "go-to" instrument in Mariner's Curse. Rocky is one of Mariner's Curse's lead singers and his high tenor caps the vocal harmonies

Thierry Arsenault is a very active percussionist on the Montreal music scene. He has shared the stage with many notable acts and his work as a recording artist can be heard on dozens of albums

Ron Jenkins on keyboards has been involved in a wide variety of musical productions in his careeer, ranging from nightclub acts to choral ensembles. He provides the low end instrumentally and vocally.