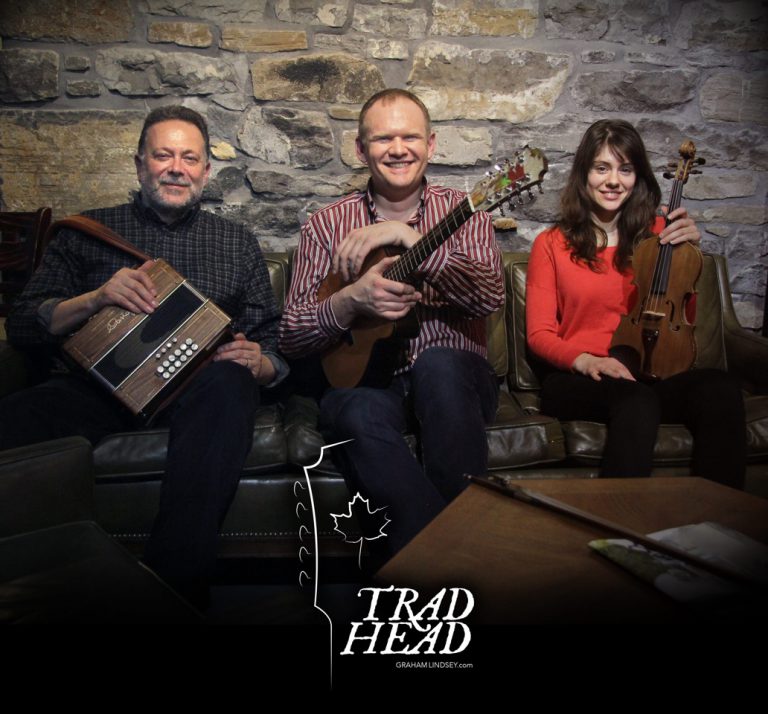 Graham Lindsey is a self-confessed "Trad Head" and composer of instrumental traditional-style tunes. You can often see him at sessions or playing festivals

Composing Celtic-style tunes since 2014, Graham Lindsey released a book of these tunes and the stories behind them, plus pictures - thereby fulfilling the prophecy that he would one day release a book, and that it'd no doubt be a picture book... "because it's easier."

Graham is a talented and sought-after accompanist who performs in a number of Celtic groups and local concert bands. He regularly plays traditional sessions across the country and plays in a number of Celtic, folk and roots bands. In his spare time, Graham is on the board of the Canadian Folk Music Awards and is involved in this country’s wider folk-music community. Sharing music, though, remains his greatest joy—as evidenced by the “idiot’s grin” he often sports while playing.