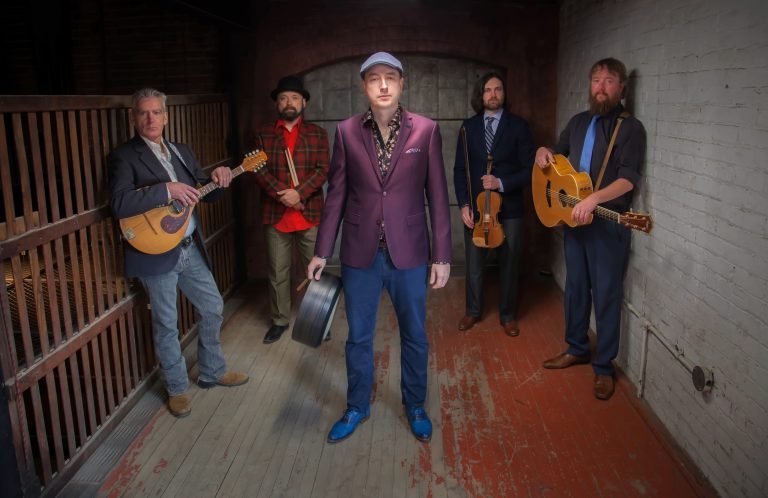 The Steel City Rovers are Celtibilly; the cross-pollination of the Celtic and North American traditions. Sophisticated and hypnotizing musical arrangements. Expressive and clever lyrical compositions. In their ambitious first few years, these Canadians have risen to appear internationally on coveted stages, to be nominated for numerous music awards and to have their original works top the traditional radio charts. The Rovers are warm and engaging performers who are simply electric to witness in person. Ryan is a powerful baritone and is joined on harmonies by his guitar-playing brother Joel for that inimitable familial vocal blend. The rest of the band often harmonizes as well, creating a classic Celtic feel. Mark is a multi-instrumentalist, rotating quickly between wind, strings, keys and even the Scottish smallpipes. Dave on fiddle is lightning-quick and incredibly precise. Dave on percussion plays a dynamic setup of own invention. This act is always fresh, familiar and fun.