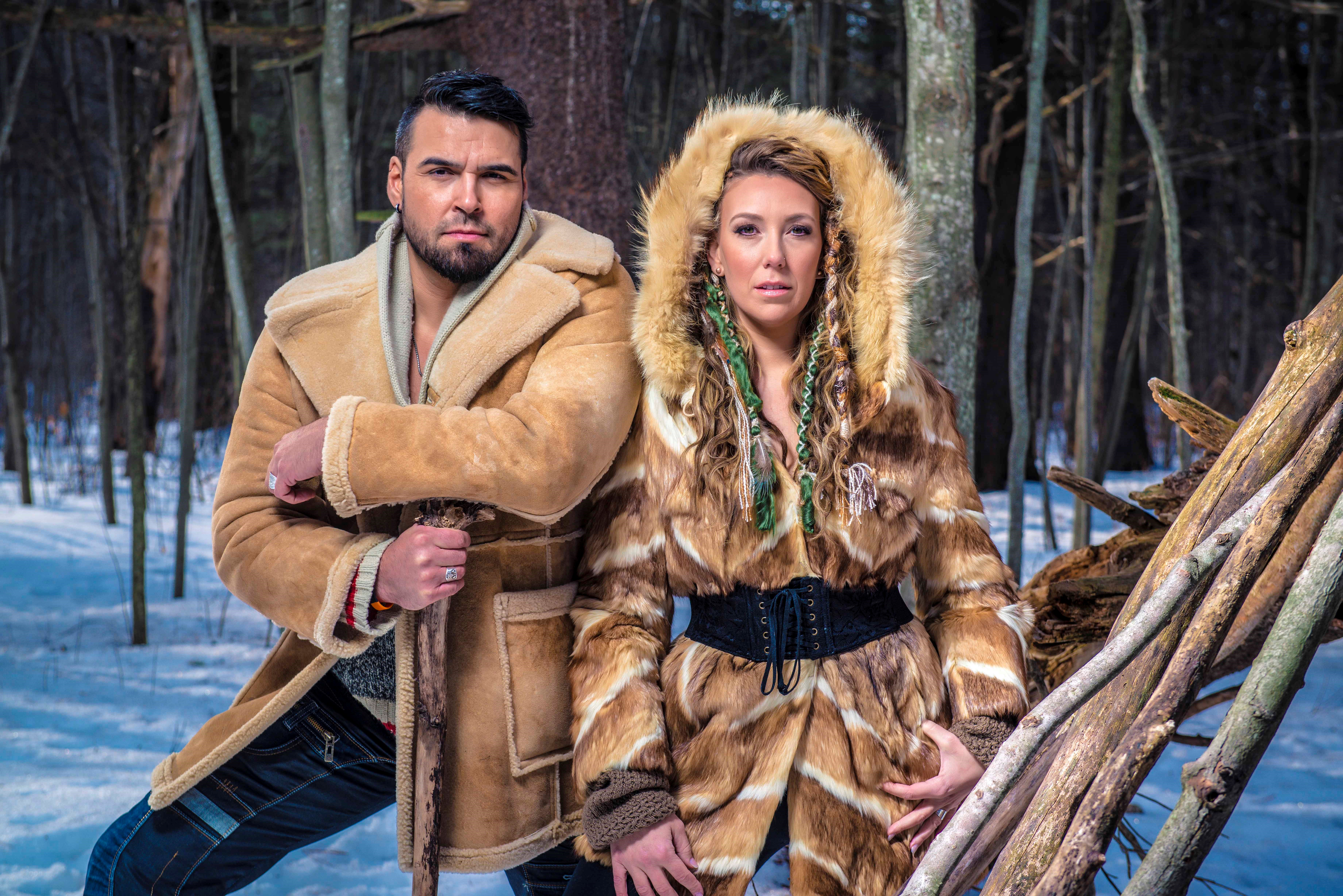 This powerful husband and wife duo won the Canadian Folk Music Award for Aboriginal Songwriters of the Year in 2016 with their debut album Jaaji and Chelsey June, Twin Flames. Jaaji, Inuk Mohawk from Quqtaq, Nunavik, and Chelsey June, Algonquin Cree Métis from Ottawa, echo the voices of their ancestors and depict life on the land with thought-provoking songs in English, Inuttitut and French. They share an ability to wrap Indigenous and Inuit stories in traditional and contemporary styles, writing with passion about both current issues and the history of their peoples. Their much anticipated second album Signal Fire incorporates Western and Indigenous instruments, as well as traditional instruments from around the world, and won them a second Canadian Folk Music award. They were also winners of Best Folk Recording and of Duo of the Year at the 2018 Native American Music Awards in the US.